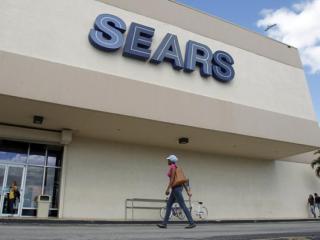 Sears said it has commenced an exchange various tranches of debt held by Sears and its Kmart business, Marketwatch reported. The exchange involves pay-in-kind notes that allow the company to make interest payments with more debt.

In early January, Sears said that it was in talks with select lenders to amend the terms on more than $1 billion of non-first-lien debt, to reduce the interest expense and extend maturities.

"Fitch views these exchanges as a distressed debt exchange (DDE), given extension of maturity date and the change in interest from cash-pay basis to PIK, and assumes that the collateral base for the secured debt will remain unchanged post the exchange," said the rating agency.
Advertisement