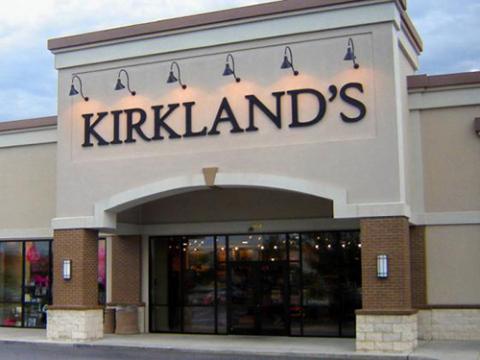 The CFO and COO of Kirkland’s is stepping down.

The chief financial officer of Kirkland’s is stepping down.

The home décor retailer said that CFO and COO Nicole Strain will be leaving the company, effective Aug. 31. Strain, who joined Kirkland’s as controller in 2019, has served in the position since February 2022. Prior to that, she was CFO.

Kirkland’s has started the search process for a new finance chief. Until a successor is named, the company will rely on a newly formed Office of the CFO, which will be co-led by controller Anna Wilhoit and senior director of financial planning and analysis. Jessica Tatum,

The retailer does not plan to hire a new COO. Instead, the responsibilities within the role have been assigned to other senior members of the operations team.

"Our first quarter 2022 results reflect continued macroeconomic headwinds hampering consumer demand for home décor and furnishings, " said Steve "Woody" Woodward, president and CEO. "We were impacted by the shift in consumer spending stemming from rising interest rates, inflationary pressures and geopolitical conflicts that adversely affected our customer traffic and sales. We also continued to deal with constraints across the supply chain, particularly heightened freight and transportation costs, which pressured our margins.”