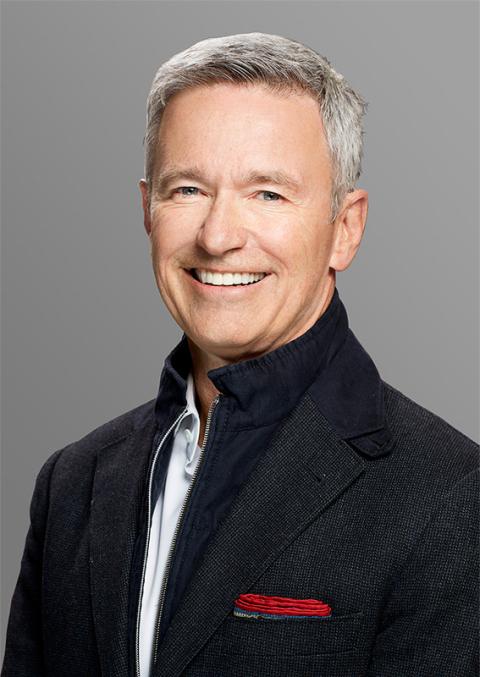 Jerome Griffith will step down as CEO of Lands’ End at the end of January.

There’s going to be a changing of the guard at Lands’ End.

The lifestyle apparel company said that Andrew McLean will come on board as CEO-designate and board member on Nov. 1. He will succeed Jerome Griffith, who will retire on Jan. 27 (the conclusion of Lands’ End’s 2022 fiscal year) and transition to the role of executive vice chair.

McLean will join Lands’ End from American Eagle Outfitters, where he most recently served as president of the retailer’s international business.  McLean, who has been with AEO since 2016, previously held the role of executive VP – chief commercial officer

“Andrew McLean is an accomplished retail executive with a strong track record of driving significant growth, productivity and expansion across multiple channels and geographies,” said Lands’ End chair Josephine Liden. “He has an acute understanding of the evolving retail landscape, having successfully scaled several iconic retail brands that, like Lands’ End, have strong connections with their customers. We are confident he is the right person to lead Lands’ End in its next chapter of growth and are thrilled he is joining our company.”

Griffith was named CEO of Lands’ End in 2017. Prior to that, he served as CEO, president and director of Tumi Holdings, from April 2009 until its sale in August 2016 to Samsonite International.

In a statement, Griffith said he looked forward to continuing to lead the Lands’ End team during the holiday season and through the conclusion of its fiscal year.

“I am confident that our digitally driven business model and highly loyal customer base has positioned Lands’ End well for long-term growth and success,” he continued. “I look forward to working closely with Andrew to ensure a smooth transition and continuing to support the company’s mission and strategic direction serving as executive vice chair and on the board.”

Similar to many other apparel retailers, Lands’ End has been hit with supply chain problems and lessening consumer demand. In its recently completed second quarter, sales fell 8.6% to $351.18 million.