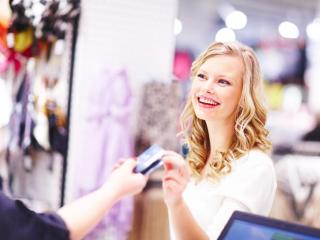 According to a survey by Swagbucks, a rewards and loyalty-program company operated by Prodege, 83% of respondents would be more inclined to shop at a store that offered a reward over one that doesn't, even if it was less convenient. The survey also discovered what types of rewards consumers like best and why they like shopping online.

In other survey findings:

When asked where they find the best deals, the majority (74%) of shoppers said they search on deal sites such as Swagbucks (74%). Others:
• Go directly to the retailer — 55%
• Rely on retailer emails — 50%
• Follow retailers on social media — 40%
• Ask friends — 19%
• Read shopping and deal blogs — 16%
• The survey also found that Americans are generous. When they find a good deal, almost all of them (93%) will share it with their friends and family.

“What we’ve found is that shoppers love to earn rewards, and many will go out of their way to save a little bit of extra money or receive cash back,” said Chuck Davis, CEO & chairman of Prodege, LLC.
Advertisement