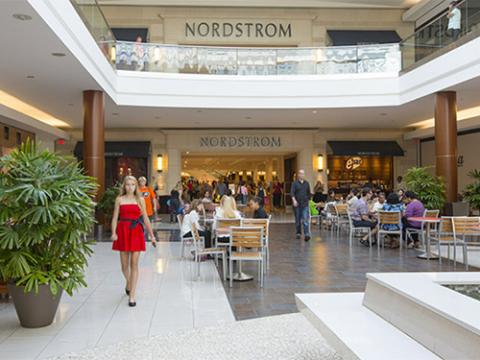 Total leased space at PREIT malls increased by more than a percentage point in the second quarter to 95%, but its net operating income decreased by 5.7%.

The Philadelphia-based mall owner attributed the decline to an increase in NOI during last year’s second quarter achieved by the recognition of bad debt recoveries. PREIT reported a 3.6% increase in NOI for the first half of 2022.

"It has been a busy and very productive quarter," said PREIT CEO Joe Coradino. “In the face of an evolving economic backdrop, our team continues to deliver strong results, bringing new tenants to the portfolio and executing on asset sales.”

The quarterly report noted that 297,000 sq. ft. of leases have been executed for future openings. One of those was signed by Tilted 10 and Tilt Studio for a bi-level, 104,000-sq.-ft. indoor entertainment center at Willow Grove Park in Willow Grove, Pa.

PREIT’s Springfield Town Center in Virginia will be the site of LEGO Discovery Center, a new 32,000-sq.-ft. prototype expected to open in 2023.