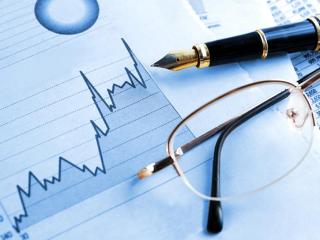 Investment in retail assets plummeted by 46% in the first half of 2018, but JLL predicts a second-half comeback that should end up surpassing last year’s investment increases.

“We’re pragmatically optimistic of today’s market, and are seeing investors begin to rebuild their confidence in the sector as fundamentals strengthen,” said Naveen Jaggi, president of JLL Retail Advisory Services. “Vacancy is stabilized at under 5% nationwide and rents have reached pre-recession levels.”

In a report released at ICSC’s RECon show in Las Vegas, JLL said it based its forecast on the following factors:

JLL pointed out that investors were slow to close deals at the beginning of the year, even though such fundamental measures were already showing improvement.

“Sellers are under more pressure to sell than buyers are to buy,” Jaggi said. “There is tremendous opportunity unfolding to buy quality retail at a discount to historical values.”