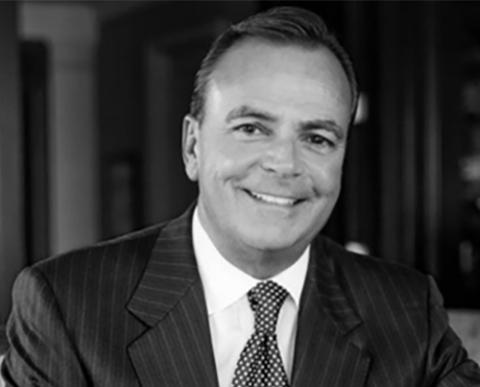 One of the top two vote-getters in yesterday’s mayoral primary election in Los Angeles made his public address from a podium in one of the highest-grossing shopping and entertainment centers in the country, The Grove. That’s because he owns it.

Pledging to refuse to “let the dream of Los Angeles be extinguished,” Billionaire developer Rick Caruso will face off against U.S. Rep. Karen Bass in a November runoff. Early vote counts from different news organizations differed as to which came out on top, but all agreed that the two shared 70%-plus of the vote tally.

In California's primary system, all candidates appear on the same ballot and the top two winners move on to the general election, regardless of party affiliation. Both Caruso and Bass are Democrats, though the formerly Republican retail real estate mogul changed his affiliation heading into the primary.

Caruso has focused his campaign on dealing with Los Angeles’s growing homeless population, promising to find shelter for 30,000 people in his first year in office. He also promises to add 1,500 police officers to the L.A. force.

“This is a great night because so many people have gone to the voting booth and they sent a message: We are not helpless in the face of our problems,” Caruso told supporters at The Grove last night according to a report in the Los Angeles Times. “We will not allow the city to decline. We will no longer accept excuses.”

In February, Caruso released a succession plan that would have Caruso real estate’s chief development officer Corinne Verdery take over for him as CEO should he become Los Angeles’s top gun. He also said he would be prevented from dabbling in business affairs under the rules of a blind trust that is intended to prevent a trustor such as himself from experiencing conflicts of interest between business and civic duties.

Caruso’s other California projects include The Americana at Brand in Glendale, The Commons at Calabasas, and Palisades Village in Pacific Palisades.