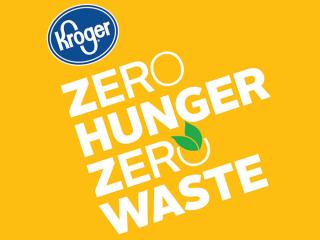 The nation’s largest supermarket chain is ditching plastic bags across all its banners — but not all at once.

The Kroger Co. on Wednesday announced it is phasing out single-use plastic bags and moving to reusable bags chainwide, with the transition expected to be completed by 2025. Kroger is undertaking the initiative in phases, and its Seattle-based QFC chain will be the company's first retail division to phase out single-use plastic bags. The company expects QFC's transition to be completed in 2019.

“The plastic shopping bag’s days are numbered,” wrote Kroger chairman and CEO Rodney McMullin in an editorial that appeared in USA Today. “Major cities around the country, from Los Angeles to Chicago to Boston, have banned their use in retail settings. Our customers have told us it makes no sense to have so much plastic only to be used once before being discarded. And they’re exactly right.”

Kroger's decision is part of it Zero Hunger|Zero Waste initiative, which has a goal of diverting 90% of waste from the landfill by 2020. As part of the initiative, Kroger sent more than 91 million pounds of nutritious food to local food banks and pantries in 2017. In the past year, the retailer said it had provided more than 325 million meals to families in need through a combination of food and funds.
Advertisement