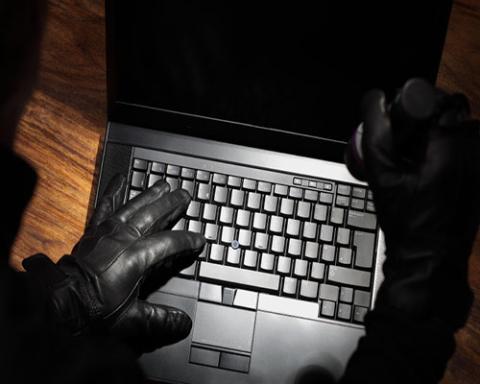 Shoppers are not the only ones doing more business online since the outbreak of COVID-19.

According to a new survey of 2,000 U.S. and U.K. consumers from global card issuing platform Marqeta, 80% of respondents said they increased the amount they shop online during COVID-19. However, the “Marqeta 2021 Online Fraud Report” indicates consumer anxieties around online fraud, as well as actual online fraud rates, are rising in tandem with increased e-commerce participation.

Two-thirds (65%) of respondents said they are more concerned about fraud since COVID-19, and roughly the same percentage (67%) said they think shopping online more during COVID-19 has put them at a higher risk of fraud. Close to six in 10 (58%) said they think the risk of fraud makes them less likely to try new forms of payment.

When digging into how consumers were most affected by fraud, the survey also saw an increase in reported cases of various types of fraud, compared with 2020 survey. The number of respondents who reported having their debit card information stolen increased by more than 20% to 37% from 31%.