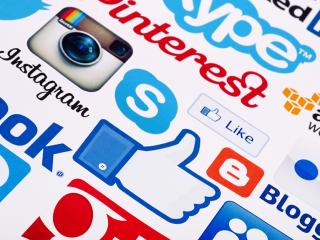 The number of consumers who engage retailers on social media platforms are falling. But consumers who regularly use a retailer’s social network are still the most profitable.

In 2016, Amazon and Whole Foods ranked among the top ten big box/ department store social brands, however only Whole Foods made the top 10 this year. Whole Foods saw its total actions drop from 2.6 million to 1.3 million, while Amazon saw a drop to 547,134 actions from 1.2 million, the study said.

In the general retail category, FashionNova was the most engaged-with brand, with over 100 million total actions. Kylie Cosmetics (80 million), Victoria’s Secret (78 million), Urban Outfitters (48 million) and Forever 21 (30 million) were among the top ten most engaged with retail brands, according to the data.
Advertisement